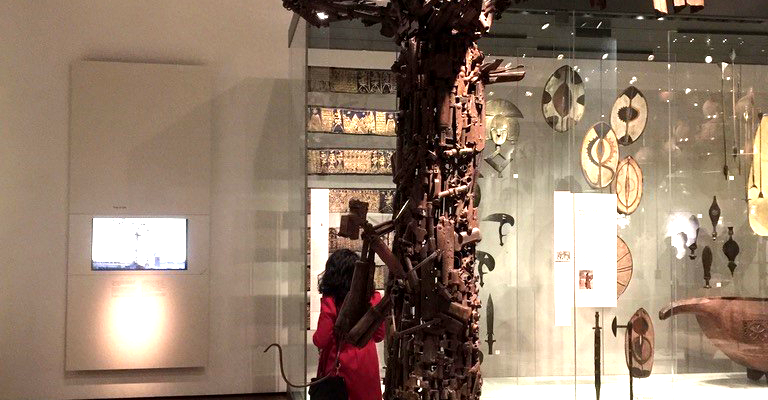 “… to be able to respond to the background ‘it’ differentially as we do, what must be in the nature of the ‘flowing stuff’ that we are immersed in?… what, actually, is our experience like initially, such that we seem to draw on a ‘common world’ in our efforts at communicating our experiences linguistically to the others around us…”

The world is in flux, and I am a part of it. Finding meaning in present moment, making sense of how my meaning-making and understanding are being transformed in both the present and the past. This story is a ‘soul’ story, a story I hope is authentic to the flux that allowed it to be told. It is written to foreground the background ‘it’ by writing in to the ‘uncommon world’ my thoughts and experiences inhabit.

Looking through the square window Beverley observed life, the world through the four darkened, panels which represented her life. The panels represented memories, education, hopes and dreams and the present moment; day to day living. The place she lived both in her mind and in society. It was the panel that was visible and invisible to the outside world. It was where the world could look into her life. She was never sure what reflection they saw when they looked in, but she was pretty sure it wasn’t the image she saw of herself. Centuries of memories, her own and others reinforced this. Beverley’s friends did. Sometimes, they captured glimpses of the other panels that were supposedly hidden.

Christmas was a time when the world seemed to slow down. Beverley loved the felt sense of life being a bit slower, even if, just for a day or two. But, this felt sense was being eroded. There were less and less ecological markers that life was slowing down. Internet shopping, online sales starting on Christmas morning, the rush to get the best bargains. All meant there was a false sense of quietness, a time when the world actually paused. Erosion is a slow process, becoming conscious when a tipping point is reached. Her ‘present moment’ window was becoming murky. There was a movement in the others, less separate with more of their meaning infiltrating the ‘present moment’ Beverley shared with the world.

Covid-19 happened, and the world stopped. It was a strange full stop. It perturbed every panel in Beverley’s window. Yet, the present moment had to continue with the other panels pressing against it, cracking the panes with the force of the powerful full stop. The present moment moved into automatic pilot. It had to preserve the veneer, the visible world face of authority, power, compassion and certainty. When despair, anxiety and the thin line that separates ‘us’ from ‘them’ was gone forever. Beverley had to create a comma for herself to process what was happening. She didn’t know how, but looking into the mirror of memories and hopes was a starting point. Maybe something new was emerging — a way of giving voice to the polyvocality of her inner dialogues, selves and identities. Writing into and out of these memories and hopes was to become important. Walking around in a different present moment, new fears arose about ethnic minorities at increased risk of contracting Covid -19 filled present moment.

Beverley’s comma was insufficient to hold back the force of the other panels reaching out into present moment. Initially, this caused anxiety within but found resonance in online therapy with families, reflective teams, and conversations with others. Commonality and comfort in shared feelings connected present moment in a new way with others. Unconsciously Beverley’s square window panel was becoming a round window. Still endarkened, still imbued with untold and untellable stories, not yet having a voice or stories the soul was ready to share. The difference between a circle and a square is the transition from one corner of a square to another. It marks a visible and conscious change, in direction or thought. A circle, no matter how big or small has no clear visible markers which lends itself to an unconscious merging of episodes, thinking and difference.

The quietness that changed the world gave Beverley what she felt the world needed. A global opportunity for governments, organisations, communities, families and individuals to think about the meaning of life. The way we live, the harm we are doing to the planet, and the systemic importance of us all being connected. Foregrounding the responsibilities we all have, as citizens of the earth. A renewed understanding of us needing each other regardless of race, religion or gender and so on.

The newness of present moment had just begun to feel settled, in the turbulence of the changes that Covid 19 had brought. In Beverley’s world, the window of hope and memories were muted, but not quiet. Numb but not unfeeling. Beverley, smiled and spoke into the mirror to present moment and began to write. 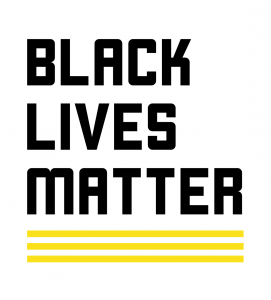